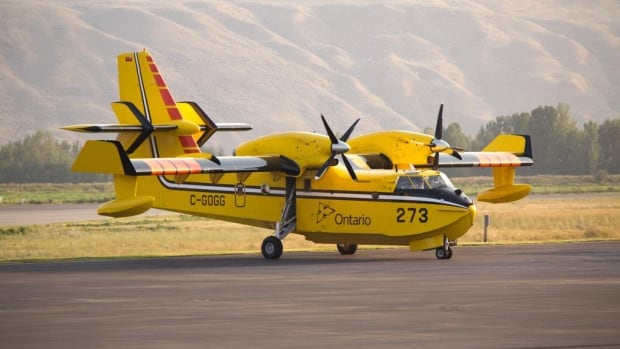 Aviation, Forest Fire and Emergency Services (AFFES) said the fire risk across the region was mostly low to moderate, with a few pockets of high and extreme risk in the districts of Fort Frances, Thunder Bay and Nipigon.

A restricted fire zone remains in effect in the Districts of Kenora, Fort Frances, Dryden and Thunder Bay (excluding Wabakimi Provincial Park) and parts of the Districts of Sioux Lookout and Red Lake, AFFES said. . Outdoor burning is prohibited in these areas.

The Ontario government previously issued an emergency order for the northwest that allows the province to take special measures “to ensure the safety of persons and the protection of essential property.”

The restrictions apply to certain industrial operations that may cause sparks and fires. A complete list of the operations concerned is available on Ontario Forest Fire Information Page.

The backcountry of Quetico Provincial Park remains closed to campers and travelers due to forest fire activity.