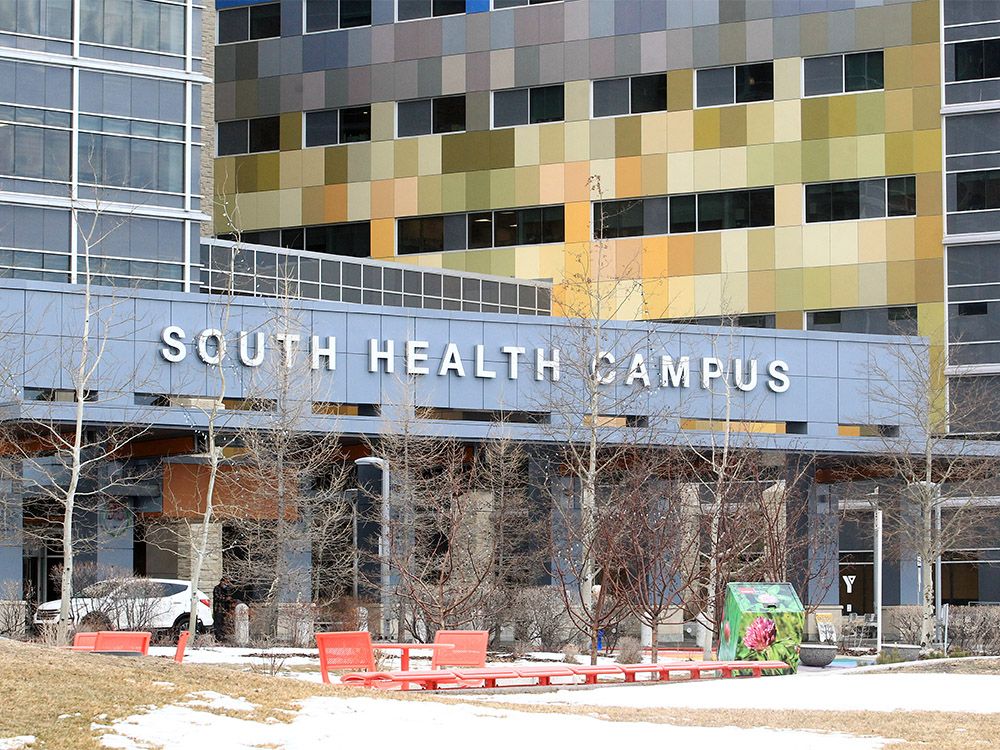 Alberta leads Canada in excess deaths during pandemic: U of T research

According to research by a University of Toronto infectious disease professor, Alberta’s age-adjusted excess mortality rates during the COVID-19 pandemic exceed those of all other provinces.

Dr. Tara Moriarty said that from the start of the pandemic until August 28, 2021, Alberta had reported nearly 150 additional deaths per 100,000 population. This equates to around 4,800 more deaths than expected over the period.

Alberta’s official tally lists 2,370 COVID-19 deaths through August 28, 2021, suggesting the true death toll from the pandemic in Alberta is significantly higher than the number reported by the province.

Excess mortality calculations represent the number of deaths occurring in a jurisdiction beyond what is expected. It is calculated by comparing reported deaths to the number of historical deaths over a five-year period while adjusting for population aging. Moriarty’s calculations also remove deaths from drug overdoses and adjust for residents’ ages.

“It’s a way to compare what happened in the provinces regardless of the underlying age differences in the population,” Moriarty explained.

“When you do this analysis, deaths in Alberta go up because it’s a younger province. But even without adjusting for age, Alberta still has a very high excess mortality per capita compared to the rest of the country. . . We still see this trend of Alberta having huge excess mortality. »

Alberta Health did not immediately provide comment when asked by Postmedia whether it accepted the excess mortality calculations.

To give you an idea of ​​the evolution of excess mortality in Canada, here are the per capita figures adjusted by age:

2. Excess mortality subtracted from drug-related deaths among people aged 45 and over (right)

Until Aug 28/21, but reporting to MB, BC, SK, NB still very incomplete after Oct 20. pic.twitter.com/nUE8LFYrqT

Alberta reports COVID-19 deaths when the virus is determined to be the primary cause of death or a contributing factor, for patients with probable or confirmed cases of COVID-19. Deaths are not reported if there is another clearly identified cause of death, such as trauma or drug overdose.

Moriarty said significant underreporting of COVID-19 deaths is common in Canada and other high-income countries. She said one explanation is the lack of post-mortem COVID-19 testing for those who had not been diagnosed with the disease.

But the researcher said high levels of community infection in Alberta likely contribute to the province’s high excess mortality rate.

“The problem is not unique to Alberta. The problem in Alberta is just that there have been huge numbers of cases and it hasn’t been controlled very well,” she said.

“I think that’s why there are so many deaths. It’s more of the “let it go” approach to COVID that has had these consequences. . . When you have a higher infection rate, you expect more deaths to follow. »

Moriarty’s research recently caught the attention of Saskatchewan Premier Scott Moe, who described his excess death calculations for that province as being “the most egregious disinformation.”

She defended her work, citing a peer-reviewed report on excess mortality for the Royal Society of Canada of which she was the main author.

“People can try to dismiss it if they want to, but the fact is it’s been reviewed by some of the most rigorous and knowledgeable peers in the country,” Moriarty said.

“I can’t do anything if it’s rejected by people who don’t want to accept it or who consider a lot of deaths to be missed. It’s also quite ordinary to miss a lot of deaths. It’s not a bizarre claim. It would be very bizarre if Canada didn’t experience this.”

What is the process for online loans?