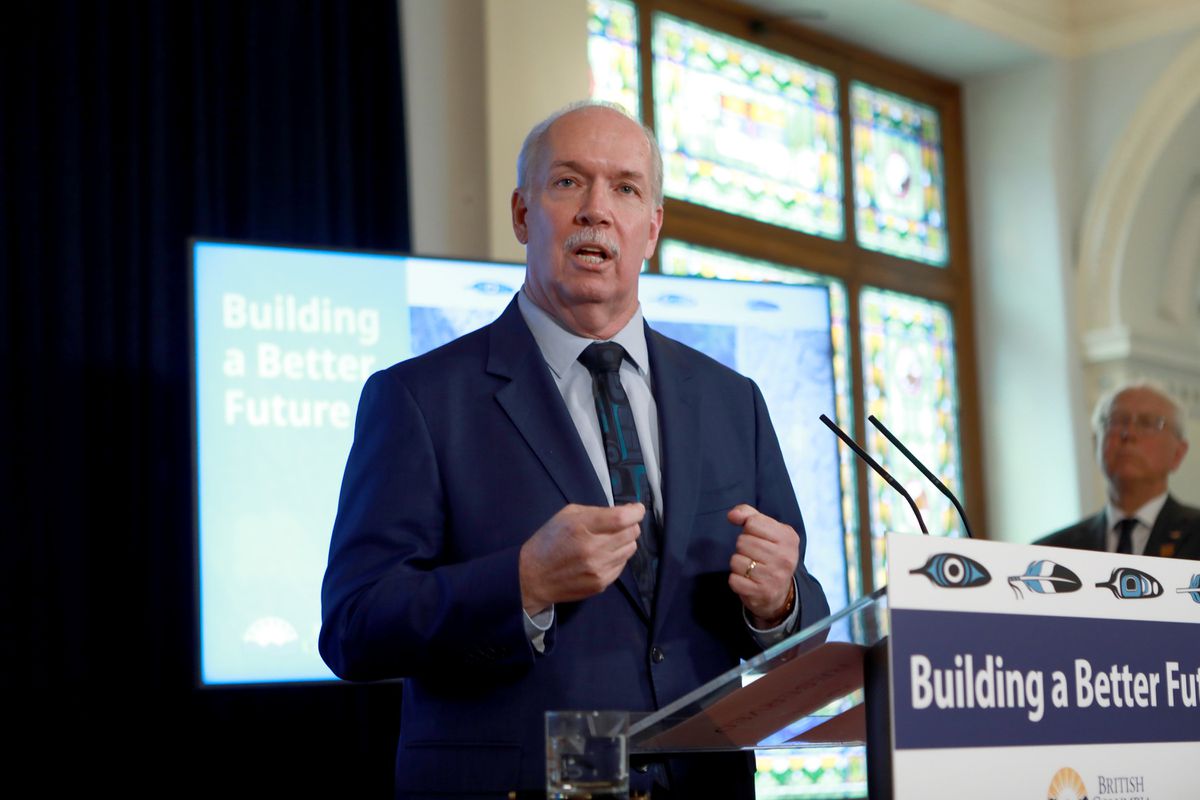 The BC government has announced it will provide $2.5 million for an Indigenous center in Vancouver after a concept plan is approved.

A press release on Friday said the center will include a post-secondary education and vocational training campus, affordable housing, childcare, and cultural and support services.

He indicates that the $2.5 million has been granted to the center to finalize the scope, timelines and sources of funding for the project.

The release said land for the center has been “under conditions” with the Urban Native Youth Association, the City of Vancouver and Suncor Energy Inc. at the corner of East Hastings Street and Commercial Drive in Vancouver.

He says this centre, when completed, will give indigenous youth a chance to learn in a culturally safe environment.

Premier John Horgan says there is a “growing demand for community-based and culturally appropriate services” that can be met with a center like this.

“This new center will help fill the need and seize the opportunity, serving as a national example of Indigenous-led transformational change.

This content appears as provided to The Globe by the originating transmission service. It has not been edited by Globe staff.