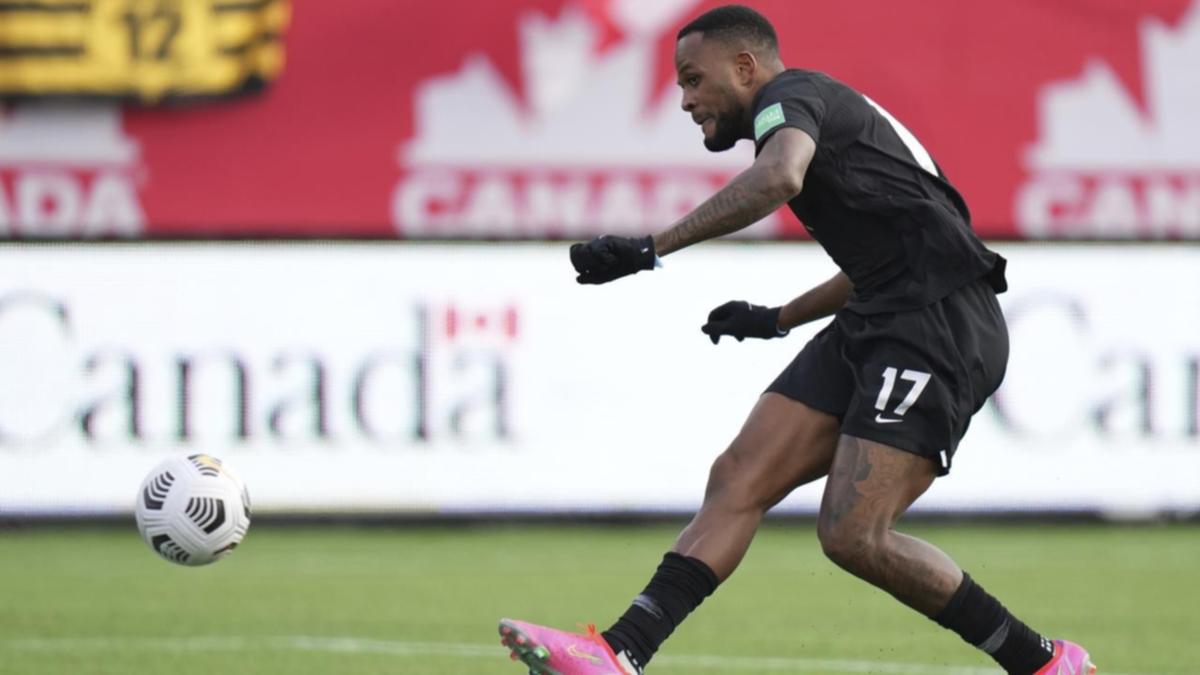 Canada beat the United States for only the second time in 37 years. Their 2-0 victory on Sunday is another big step towards the World Cup for the first time since 1986.

Cyle Larin scored for unbeaten Canada seven minutes later for his 12th goal of the qualifying round. Sam Adekugbe dribbled through the American defense and beat goalkeeper Matt Turner from long range in the fifth minute of second-half stoppage time for his first international goal.

“I sincerely believe that these men have the opportunity to truly leave a worthy football legacy to this country,” said Canada coach John Herdman.

The United States stumbled on the road for the fourth time in five qualifiers but remain on course to return to the World Cup if they win their last two home games, the first against El Salvador on Wednesday night in Minnesota .

“It’s hard for me to remember such a dominant performance on the road without getting a result,” said USA coach Gregg Berhalter.

“One thing that separates Canada from most other teams in the group is the quality of their forwards and their ability to finish a very small number of chances.”

Canada beat the United States in qualifying for the first time since 1980 and leads the North and Central America and Caribbean (CONCACAF) region with 22 points.

The United States are second with 18 points, ahead of Mexico on goal difference after El Tri hit the woodwork twice in the second half and were held 0-0 at home to fifth-placed Costa Rica (12).

The top three nations qualify for this year’s tournament in Qatar, with fourth place qualifying for a playoff against Oceania champions, likely New Zealand.