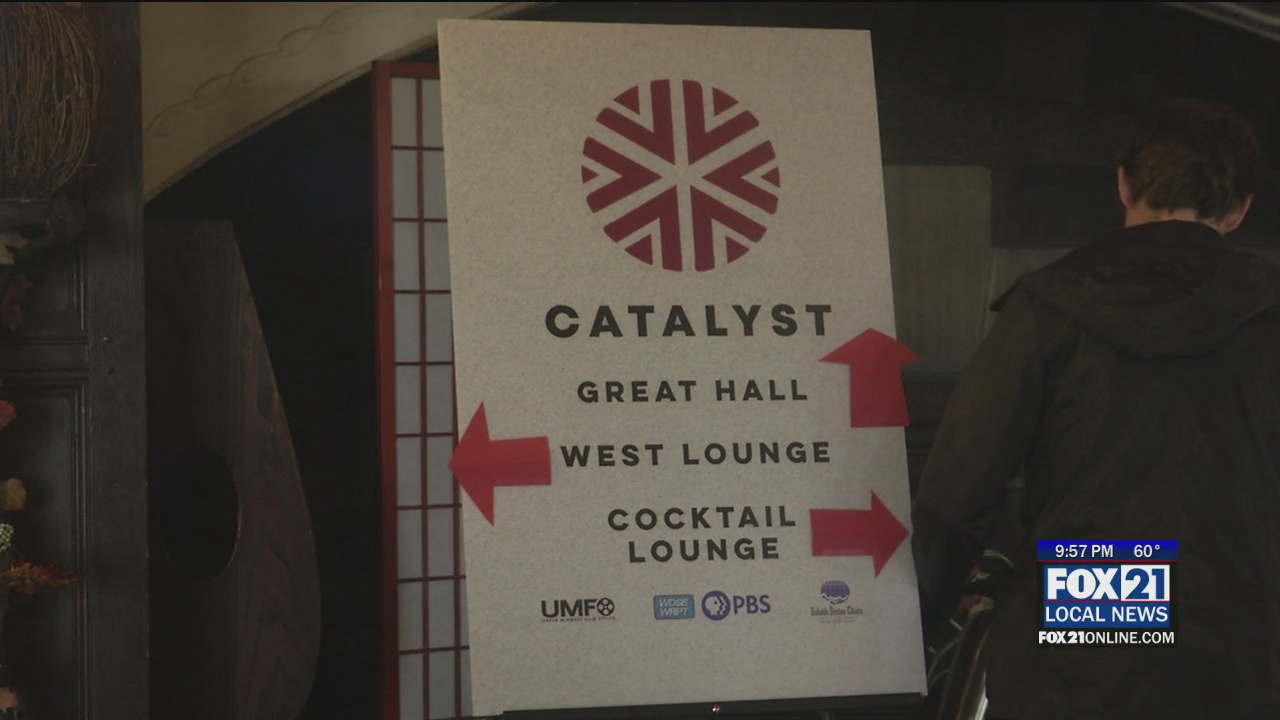 Catalyst Festival ends with a busy day of events

DULUTH, Minn. – The Catalyst Content Festival 2021 kicked off last Wednesday and ends with a Saturday packed full of tabletop readings and educational signs.

Storytelling workshops, media panels and film screenings were among the many events scheduled across Northland for the festival in person.

“Coming back to Duluth has helped us reconnect with some of our peers, have some very important conversations about the future of cinema, and understand how to make independent series have legs and keep moving forward. “said Sarah Donnelly, producer of Palikari Pictures.

This year’s four-day event even featured the announcement of a new partnership between the Catalyst Story Institute and the National Academy of Television Arts, and Sciences, the organization behind the Emmy’s.

They are collaborating on a new mentoring program that will pair student catalysts with content managers in different regions, to help guide young creators.

“Look, the big driver of talent growth is mentors,” media consultant Timothy Egan said. “People who can give you advice, who can give you their opinion. Because we have regional chapters, because the catalyst has people from all over the country, we are able to match people geographically.

The Kitchi Gammi Club on Superior Street and downtown Zeitgeist Zinema and Arts Cafe have hosted several of the annual content festival events.

This year’s Catalyst Festival brought together over 600 people from around the world in Duluth for days of networking, sharing projects and building new relationships.