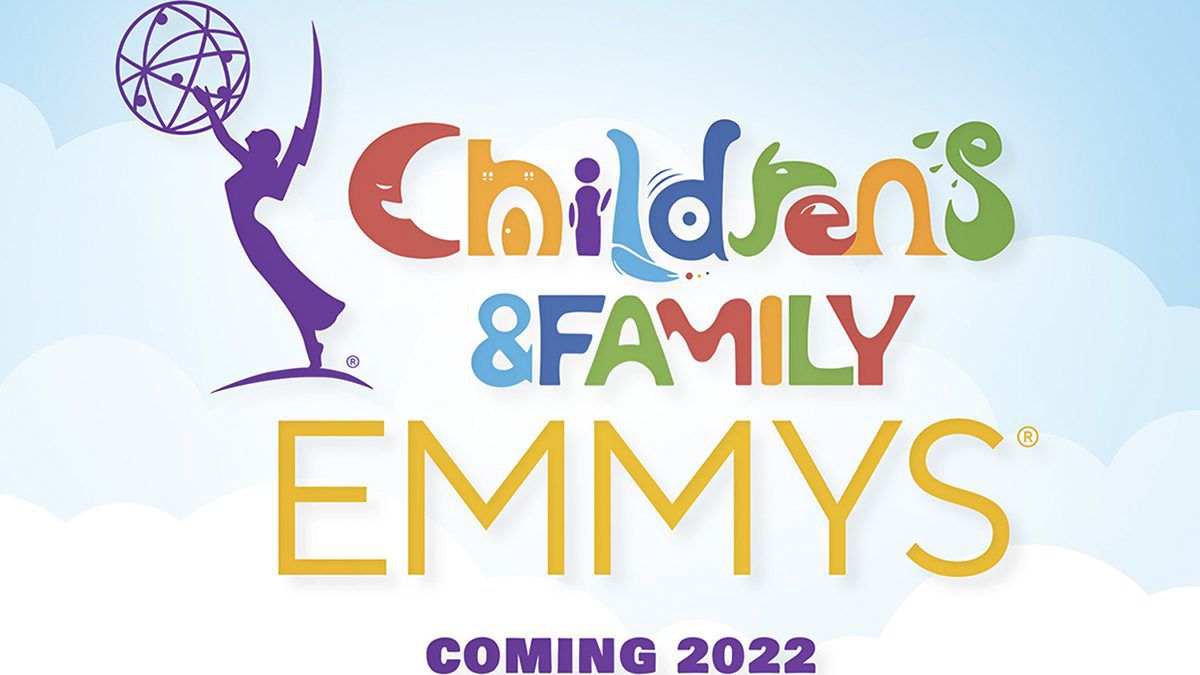 Child and Family Emmy Categories Removed from Daytime Emmys; Spin Off in a separate stand-alone ceremony

The National Academy of Television Arts and Sciences announced today that from 2022, the “Daytime Emmy Awards” will no longer welcome the Children and Family categories. Categories will now receive their own awards ceremony as part of the first stand-alone expansion of the Emmy Awards since the launch of the “Sports Emmy Awards” and “News & Documentary Emmy Awards” in 1979.

The shift to its own stand-alone ceremony comes as the organization has seen 23% growth in content expansion over the past two years for the segment which is currently the fastest growing genre awarded by NATAS. Specifically, the Individual Animation Achievement category received the highest number of entries of all NATAS competitions, with 300 entries last year alone. In fact, the news also comes as the Television Academy, which oversees the â€œPrimetime Emmy Awards,â€ and NATAS have agreed to bring all of the children’s categories together under NATAS responsibility.

Seven new categories have been created in recent years in recognition of the growing trend, especially in the preschool sector, which will now be one of the categories that will soon be represented by the stand-alone competition. The winners will continue to be elected by members of NATAS and the Television Academy in all Children and Family categories.

â€œNATAS has always been a leader in recognizing and celebrating excellence in our industry, and nothing excels and thrives more dramatically than the community of children and family. The past few years have seen an explosive growth in the quantity and quality of programming for children and families, and now is the perfect time to recognize and honor this impactful content with a dedicated competition and celebration, â€said Adam sharp, President and CEO, NATAS.

NATAS membership consists of more than 18,000 broadcast and media professionals represented in 19 regional chapters across the United States.

Categories, eligibility rules and the call for entries for the Children’s & Family Emmys will be announced separately in 2022.