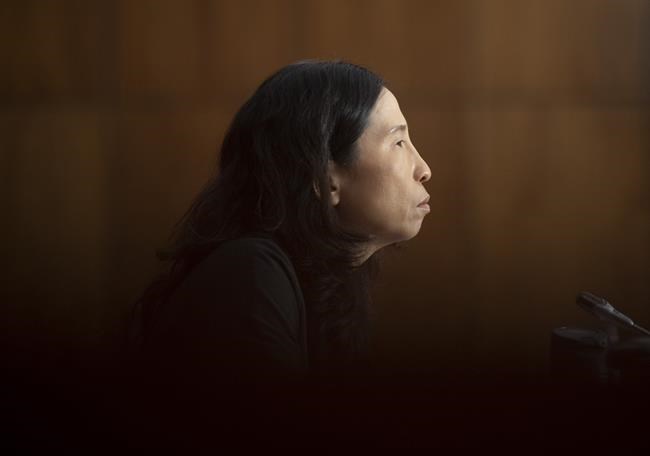 OTTAWA – Chief public health officer Dr. Theresa Tam says a resurgence of COVID-19 is predicted for Canada and could accelerate even further if the Omicron variant replaces Delta.

New federal modeling shows that if Omicron does not dominate Delta, Canada could see between 2,900 and 15,000 cases daily by mid-January, depending on the effect of public health measures.

Tam says that if we assume that the Omicron variant is three times more transmissible than Delta and becomes dominant, then Canada could see 26,600 daily cases by then.

Over the past week, more than 3,300 new cases on average have been reported across Canada daily, and Tam calls for extreme caution over the coming holiday season.

Full capacity would be 23,000 tests daily and Duclos did not specify when that would occur.

Duclos also announced that 35 million rapid tests will be delivered to provinces and territories this month.

This report by The Canadian Press was first published on December 10, 2021.

“Outstanding contribution of the private sector to higher education”