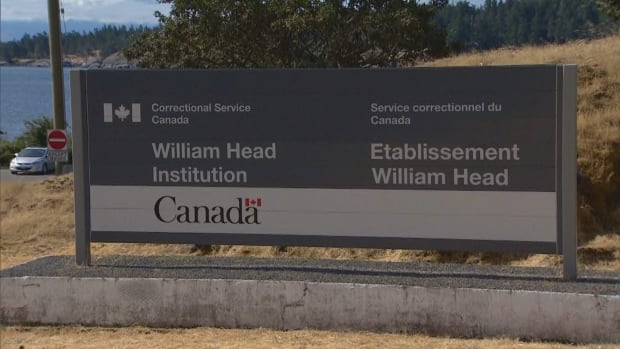 The family of a 60-year-old courier who was found dead in his home in Metchosin, British Columbia, after a prison escape from a nearby minimum-security facility in 2019, the Correctional Service of Canada (CSC) is suing. ), claiming that it was not. t follow his own policies in how he treated and responded to the two inmates.

Plaintiffs, Calla and Jessica Payne, daughters of Martin Payne, seek damages and costs from CSC for the loss of their father.

“The [plaintiffs] suffered serious psychological harm, including depression, anxiety, post-traumatic stress and anguish following the loss of their father,” reads the lawsuit, which was filed earlier in July. before the Supreme Court of British Columbia.

None of his claims have been proven in court. CSC has yet to respond, but told media it was aware.

In July 2019, James Lee Busch and Zachary Armitage escaped from the William Head settlement in the Metchosin district, about a 30-minute drive west of Victoria, bypassing a fence at low tide.

The two had previously been moved to William Head in Metchosin, a minimum-security prison, from a Mission medium-security penitentiary on the mainland.

Busch, in his 40s, was serving an indeterminate sentence for second-degree murder and assault. Armitage, in his early thirties, was convicted of offenses including aggravated assault and robbery with violence.

The couple were found and arrested nearly two days after their escape, police said.

A few days later, however, Martin Payne, who lived about five miles from William Head, was found dead at his home, while his vehicle was discovered in the Victoria suburb of Oak Bay. It is alleged that Busch and Armitage fatally assaulted Payne.

Busch and Armitage were later each charged with one count of first-degree murder in connection with his death. Their trial is due to begin this fall.

In the meantime, the lawsuit of Payne’s daughters argues that her death could have been avoided had CSC not transferred Busch and Armitage to William Head to begin with. He says the pair should never have been reclassified as low risk, allowing them to be at William Head.

He also alleges that CSC failed to adequately monitor the inmates at William Head and should have done more to warn the community of their escape.

The lawsuit says the morning after their escape, CSC posted a message on Twitter indicating that the inmates had escaped and that the agency was working with police to locate them.

“It was a direct and foreseeable consequence of CSC’s breach of the standard of care that the [inmates] escaped from William Head Institution and fatally assaulted Mr. Payne and caused harm to the [plaintiffs]“, reads the costume.

“The [inmates’] The July 7, 2019 escape from William Head was the result of operational decisions made by CSC and its employees that were negligent, reckless and contrary to CSC policy. »

In November 2019, Busch and Armitage each pleaded guilty to escaping and were sentenced to 12 months in addition to the sentences they were already serving.

They have been charged with first degree murder in connection with the death of Martin Payne in June 2020.