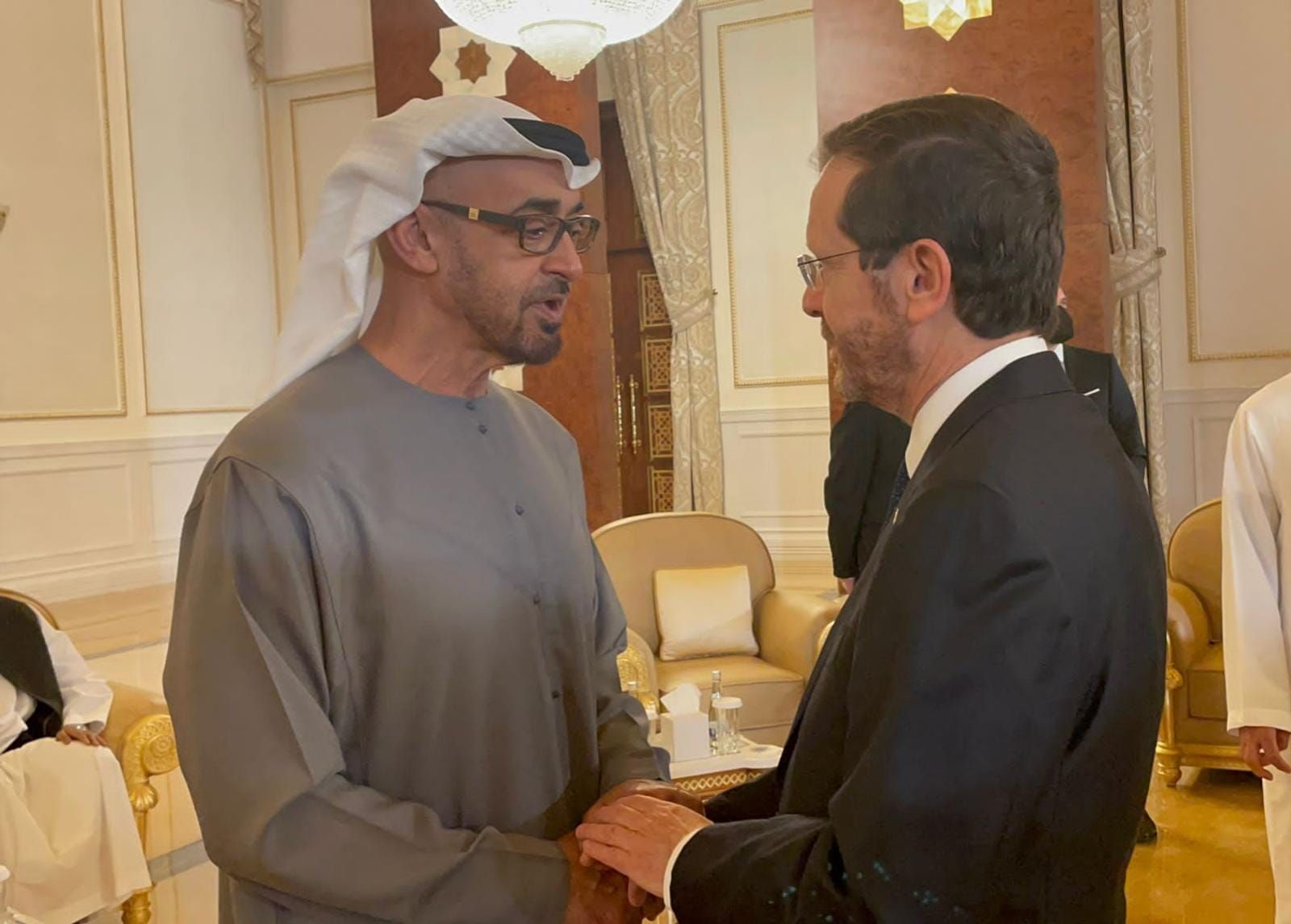 Herzog joined other world leaders gathered in the Gulf state to offer condolences on the passing of the President of the United Arab Emirates and ruler of Abu Dhabi, Sheikh Khalifa bin Zayed Al-Nahyan, and to congratulate his successor.

“I came here on behalf of the people of Israel, to express my condolences to you, your family and the Emirati people,” Herzog said, according to a statement from his office.

“Your brother, Sheikh Khalifa, was an extraordinary man. His courageous leadership contributed immensely to the advancement of his country and his people and to the partnership that has materialized in recent years between our countries. The partnership he has highlighted is an asset for us and for the It is a legacy of progress and the struggle for peace in the Middle East.

Sheikh Mohamed, 61, was named president of the United Arab Emirates on Saturday following the death of his half-brother.