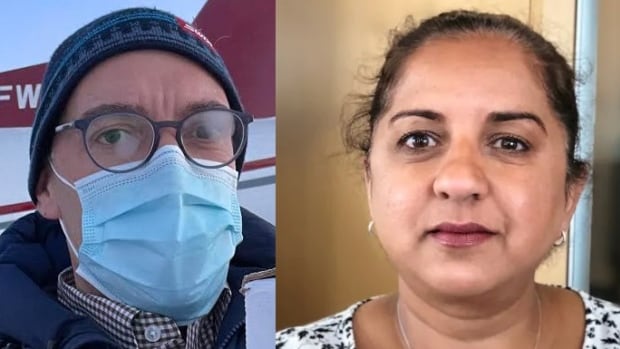 Some people in the Northwest Territories with weakened immune systems may receive a third dose of the COVID-19 vaccine starting this month.

That’s according to Scott Robertson, co-executive director of the Northwest Territories Health and Social Services Authority, who gave the CBC update this morning.

â€œFor people with moderate to severe immune deficiency – that’s what the recommendation is – to be offered a third dose,â€ he said.

Robertson said later Thursday that people will be able to make an appointment online if they are in Yellowknife or by calling their health center or public health unit.

Robertson also said the Territory is updating its proof of vaccination form, but won’t be ready until the end of October.

The phone call comes as Yellowknife, BehchokÇ«Ì€ and WhatÃ¬ are experiencing outbreaks of COVID-19, with cases increasing daily.

Territorial statistics as of Tuesday show that there are 121 active cases in Yellowknife, 29 in BehchokÇ«Ì€ and 20 in WhatÃ¬.

Yellowknife is also grappling with a COVID-19 outbreak and a collapse of services for the city’s large homeless population.

Did you miss the show? Watch it here:

Kandola first declared an epidemic in this community on September 7. On Tuesday, she said more than 70 people who were underhoused or working in the sector were infected with COVID-19.

Meanwhile, the Sahtu is emerging from an outbreak of COVID-19. The territory reported 10 active cases in the region on Tuesday after peaking at 249 on August 30.