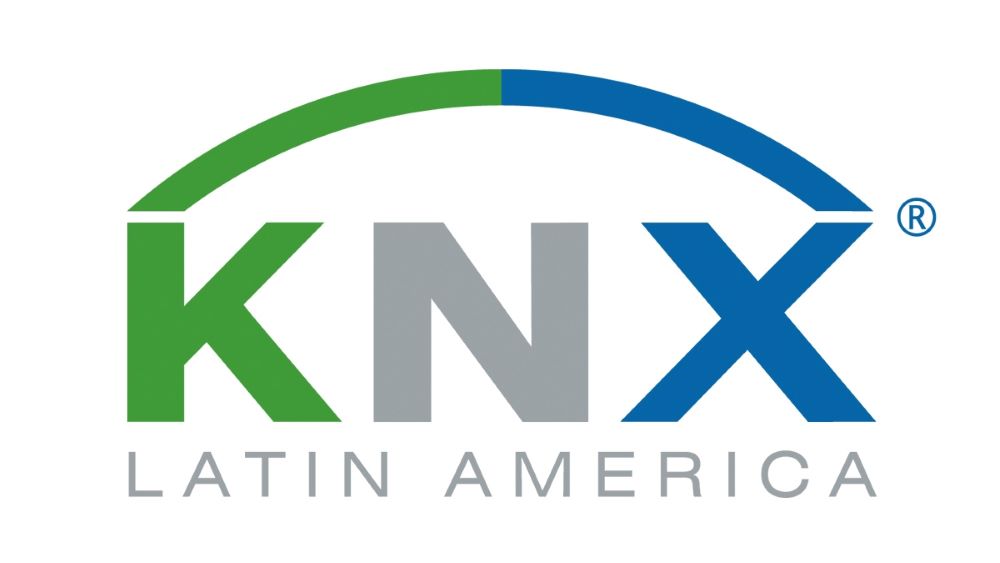 Latin Press announced the signed agreement for the deployment of KNX activities for the next three years in Latin America. KNX is an open standard for commercial and domestic building automation. Latin Press is, of course, a media and event producer.

Latin Press will assume many responsibilities, including providing marketing, organizational, promotional and logistical support for various events. These include annual releases of the following:

Additionally, Latin Press will provide marketing, organization, promotion and logistics to support the operations of KNX chapters in Latin America. These are of course Argentina, Brazil, Colombia and Mexico.

In addition, Latin Press will manage the regional KNX website, while sending a quarterly newsletter to local industry members and affiliates. In addition, it will provide editorial coverage on KNX through its media properties in HVACR, embedded systems, building automation and electronic security.

Finally, Latin Press will appoint KNX as “Supporting Show Sponsor” of several regional exhibitions. These include the following:

“We are really pleased to have finalized the agreement,” said Max Jaramillo, general manager of Latin Press. “Over the past three years, we have cultivated relationships with KNX in Belgium as well as with the various chapters in the region. To be entrusted with more responsibilities as we develop awareness of the KNX protocol is a real honor.

The dates of the various activities will be communicated shortly.

The Belgian-based KNX association, created in 1999, maintains and supports the KNX protocol.