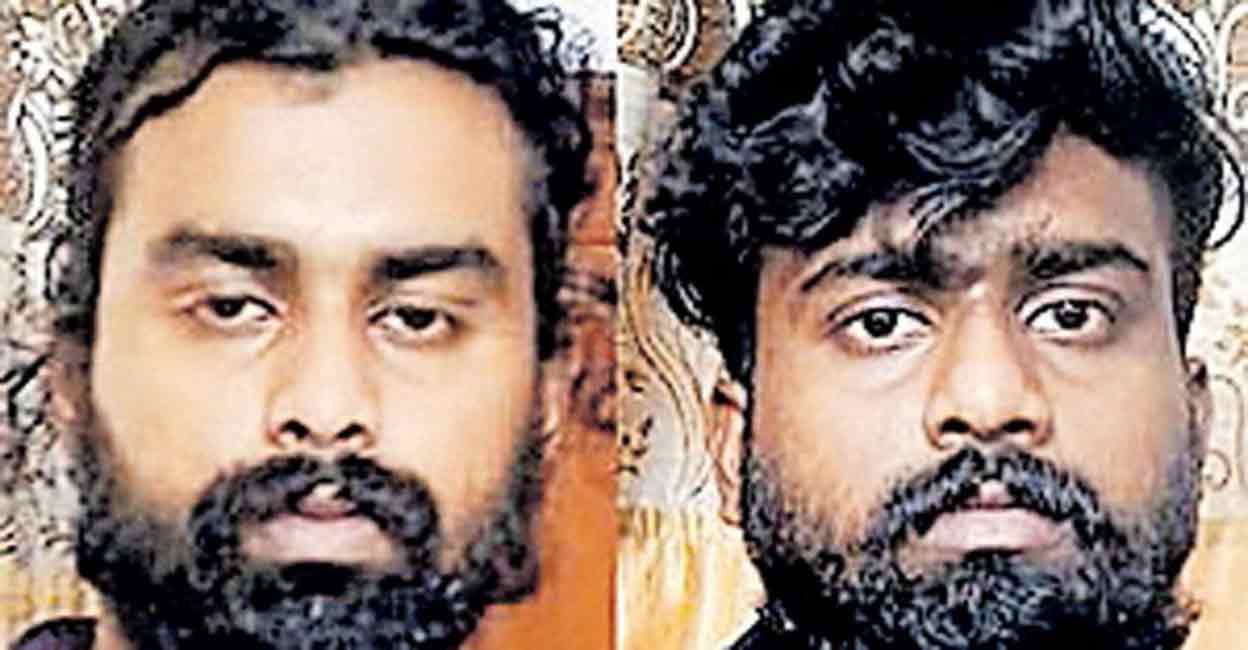 The brothers were arrested at a time when Kochi City Cyber ​​Police and Panangad Police were investigating the fraud. The police team led by Deputy Commissioner Y. Nizamuddhin and Inspector of Panangad KNManoj Station are now questioning them.

A gang led by them was committing online loan fraud on behalf of bogus financial firms. They had siphoned off Rs 1.5 lakh from Prabhilal of Panangad by promising him a loan of Rs. 2 lakh The accused also took Rs.20 lakh from a native of Malappuram promising a loan for a huge sum.

Police were told that around 20 people, fluent in several languages, were part of the gang led by the brothers.

The brothers were born and raised in Delhi. Their father is from Karthikapally in Haripad and their mother is from Tiruvalla.

Those who found themselves trapped in this offer were then called in by someone posing as an “executive agent”. He would ask them to send copies of their bank statements, Aadhaar Card and Pan Card via WhatsApp. Later, a loan approval letter will be sent by the scammers.

The revised version of the agreement, which was readily available on the websites of reputable banks, was sent to the person. Subsequently, the unsuspecting people were asked to pay a deal fee. For this, the existing bank account numbers in Chhattisgarh and Madhya Pradesh were used.

After the agreement fee was paid, an agreement letter was sent to the person. Again, the gang used to ask for more money through sight draft, claiming that the loan amount did not go into the person’s bank account.

They would also ask attracted people to pay more for insurance and taxes. Finally, after siphoning the maximum amount from the public, they would withdraw money from ATMs in Delhi and then turn off their cell phones.