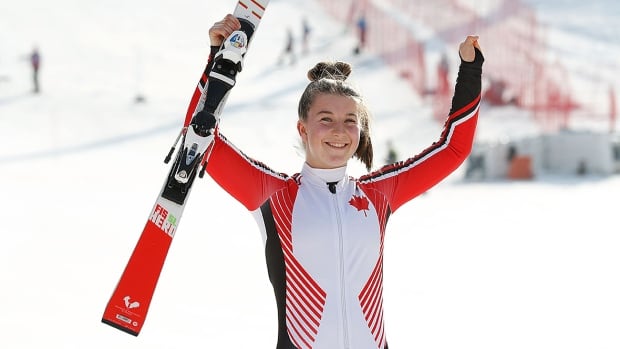 Canada didn’t fill the medal podium on Saturday as it had the day before, but it didn’t come away empty-handed at the World Para Snow Sports Championships.

Mollie Jepsen of West Vancouver, BC continues to perform on the path to a productive Paralympic walk in Beijing, winning a silver medal in the women’s standing super-G in Lillehammer, Norway.

On Friday, the 22-year-old skier won one of six medals for the Canadian team, earning bronze in the women’s standing downhill and finishing just 1.72 seconds behind eight-time Paralympic champion Maria Bochet of France.

Mollie Jepsen continues her momentum with a 🥈 this morning at the Para-Snow World Championships. Watch the highlights 👇 @Alpine_Canada @cbcsports pic.twitter.com/zF4BIVvn25

In her Paralympic debut in 2018, Jepsen collected four medals, including a gold. However, she has since battled Crohn’s disease – a type of inflammatory bowel disease. — and injuries.

Born with missing fingers in her left hand, Jepsen has returned to peak form this season with six medals in as many races on the World Cup circuit and is among Canada’s top medal hopefuls for the Paralympic Games from July 4 to March 13 in China.

In other actions on Saturday:

The competition also includes Para-Nordic skiing (cross-country and biathlon), but the Canadian team skipped the event to train at home.

Competition continues on Sunday in para-alpine with super combined races.

Tsunami warning issued for all of Tonga after underwater volcano erupts