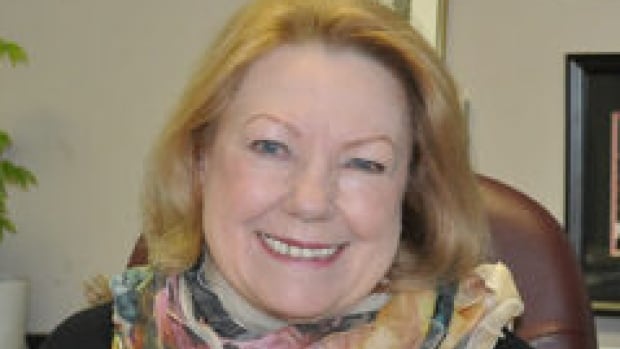 Neurosurgeon, entrepreneur among Manitobans inducted into the Order of Canada

Manitoba’s list of Order of Canada inductees now includes an internationally renowned neurosurgeon and a leading figure in business and politics.

West helped establish the neurosurgery program at the Health Sciences Center and was the first in Canada to introduce gamma knife surgery, used to remove brain tumors,

Dobbie represented the riding of Winnipeg South as a Progressive Conservative from 1988 to 1993, and before that she became the first female president of the Winnipeg Chamber of Commerce.

The list of appointees included luminaries in fields such as film, music, science, politics, business, academics, sports and culture.

Director/screenwriter François Girard of Montreal and Angela James of Richmond Hill, Ont., one of women’s hockey’s first superstars, were also made officers for their high level of achievement or service to Canada.

New members of the order — who are honored for distinguished service to a particular community or field — include Toronto music industry veteran Al Mair; former MP Nancy Uqquujuq Karetak-Lindell of Arviat, Nunavut; and HIV/AIDS researcher Martin T. Schechter of Vancouver.

Karetak-Lindell says she was only five years old when she started thinking about how she could serve her small northern community.

Sixty years later, she can look back on a career in public service that saw her work for the regional council and school authority and as a Liberal MP from 1997 to 2008.

“I come from a family that learned to help others and to do so with care, love and respect, without seeking recognition for it, so to think that people think I deserved to receive this Order of Canada is a real honour,” she said when she was joined in Arviat.

“And of course being Inuk means so much more with today’s Governor General who is also an Inuk.”

Mair earned his honor having worked in the music industry since the age of 12 when he sold records at a music store after school.

He then contributed to the growth of the Canadian scene by participating in the launch of various careers, including that of singer-songwriter Gordon Lightfoot, whom he directed for eight years. Mair has also managed several music organizations, including the Canadian Independent Music Association and independent label Attic Records.

Recipients will receive their badges at a later date in Ottawa, depending on their availability. Rideau Hall hosts an average of four investiture ceremonies per year.

Winners receive a silver medal, a six-pointed snowflake badge with a red ring in the middle and a royal crown above. It also features a stylized maple leaf with the order’s motto: Desiderantes Meliorem Patriamwhich means “They desire a better country.”

Created in 1967, the Order of Canada recognizes outstanding achievement, dedication to the community and service to the nation. More than 7,600 people from all sectors of society have been invested.