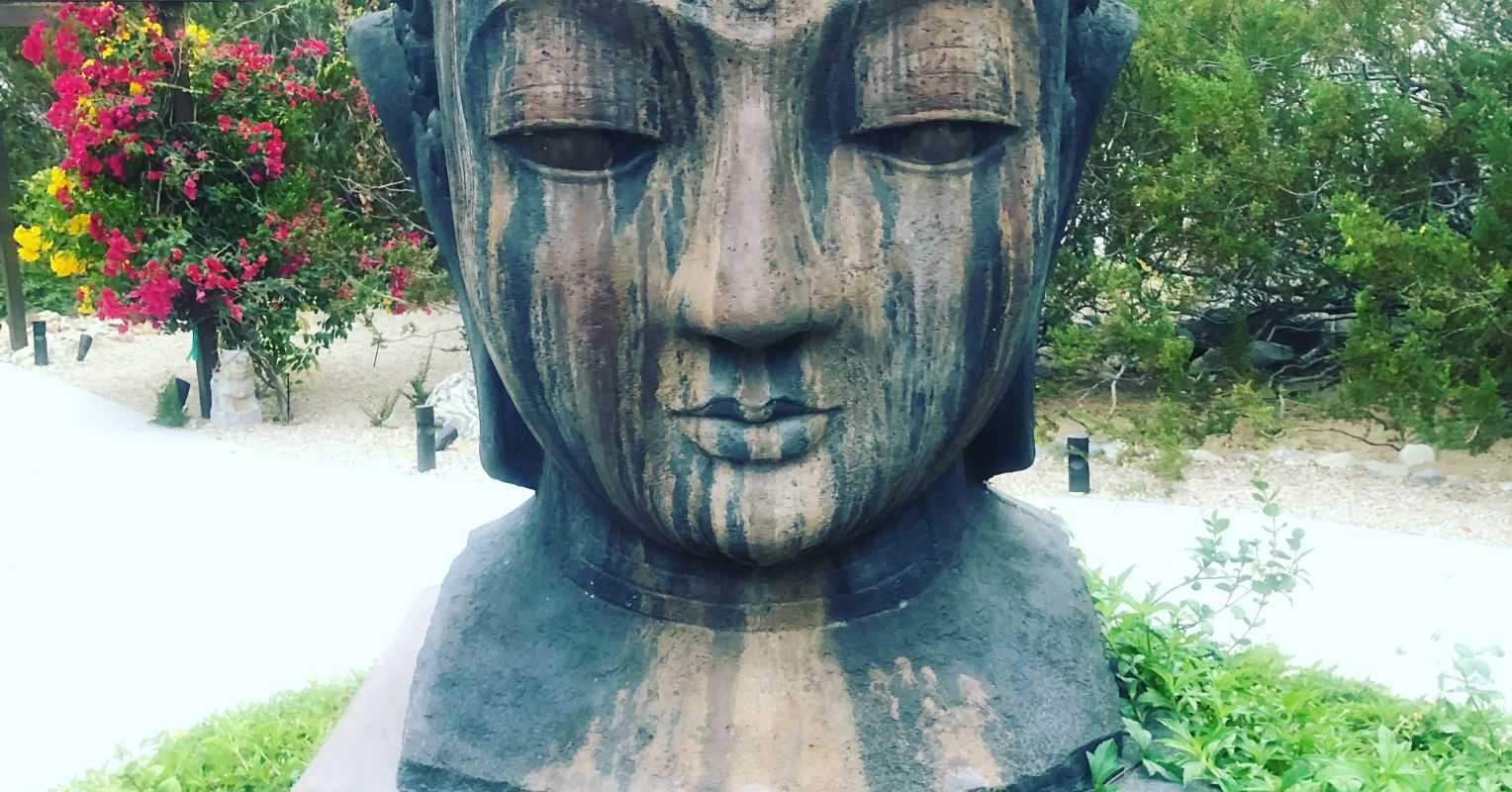 Pay attention to your theta: achieve theta activity with meditation

Meditation has been shown to have remarkable benefits for the meditator. Improving mental health has long been associated with meditation because it can reduce anxiety, fear, and sadness. But it can also improve sleep, pain, cognition, and inflammation.

Meditative states are associated with a particular brain wave activity that can be measured using electroencephalograms (EEG). EEGs are known to be a tool for detecting seizure activity, but they are also widely used for the assessment of encephalopathies, a disorder of impaired consciousness.

Brain waves, as measured on the EEG, are representative of the electrical activity of cortical neurons (the surface layer of gray matter) which are, in turn, influenced by the activity and actions of brain regions below the cortex and deep in the brain. The different regions do not necessarily emit the same frequency and an EEG is an electrophysiological test to assess the functional properties of our brain by measuring neuronal electrical interactions. It is a crude representation of brain activity and must be interpreted in a clinical and observatory context because the electrodes of an EEG are just on the surface and do not pick up activity from deeper structures, where resides much of our mystery.

There are several waveforms of clinical interest that represent different frequencies but can also be observed with different activity and are noted on EEG studies. These are gamma waves (25-140 Hz) that are associated with focus and concentration and may be related to memory recall; Alpha waves (8-13 Hz), a basic rhythm that occurs in our waking state and responds to visual input and stimuli; Beta waves (>13 Hz) which can often be the result of a drug effect; Theta waves (4-7 Hz) associated with drowsiness and meditative states; Delta waves (

Theta activity seen on electroencephalograms is in the range of 4 to 7 Hz, and although commonly seen in children, theta waves are also seen in adults in a non-alert state such as drowsiness or in states of consciousness where awareness of the physical world around us is lessened.

Interestingly, theta waves can also be seen when performing focused mental tasks and during hypnosis. Additionally, research suggests that theta activity can promote white matter changes and improve neuroplasticity. Regular meditators were found to have improved volumes of the hippocampus, the brain region most associated with memory function.

Theta waves can be manipulated through meditation. Meditation, depending on how deep a level of consciousness one can reach, can create theta bursts or rhythmic chains of theta waves. There is also evidence that with true and deep meditation, theta waves can persist for a period after meditation ends and can have lasting effects between meditation sessions.

Theta waves are a common marker of drowsiness, but you’re still awake. This state is sometimes called a transitional period between a state of wakefulness and a true state of drowsiness where sleep has then entered. Experienced meditators can maintain this level of awareness and restful sleep is more easily achieved.

Meditation is a powerful tool for achieving a state of consciousness as defined by rhythmic and synchronized theta activity. This state, according to some proponents of meditation, is where our true authenticity resides and where we are able to “disconnect” from societal and cultural pressures.

I have been meditating for decades and it has evolved over the years. I often guide patients on meditation in an appointment to help them reconnect with their base selves to find a place of hope and begin to heal. Being quiet, listening carefully, and focusing on your breathing can be remarkably therapeutic.

Mindful meditation has been shown to improve reactive response and thereby decrease anxiety, stress and fear. It can help reduce sympathetic outflow and adrenaline rush. There is a decrease in inflammation, organ protection and a decrease in pain. Meditation can also improve memory, improve sleep, sharpen concentration, and boost feelings of contentment, satisfaction, and joy.

We exist on the outside as well as on the inside and this connection is powerful. Meditation can help us tap into this inner healing power.