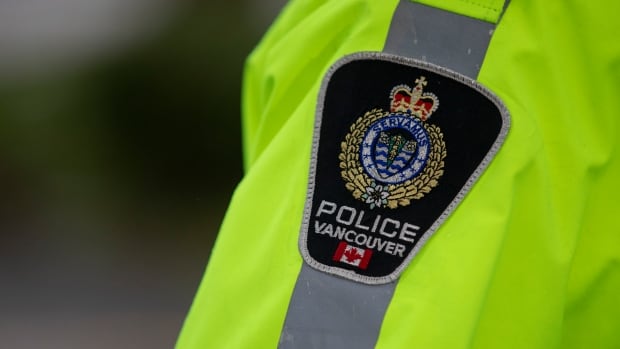 Officers, along with staff from Vancouver Coastal Health, visited a house near West 15th Avenue and Granville Street to check on a 76-year-old man at the request of his doctor as part of Car 87, a program that pairs an undercover police officer with a registered nurse or psychiatric nurse to do on-site assessments during mental health crises.

Most of the 174 guns found in the house were vintage and World War II.

“The guns were all seized because they were not stored safely,” said const. Tania Visintin with the Vancouver Police Department in a statement.

The man was taken to hospital to be seen by a psychiatric professional, she said.

Not all VPD calls involve a crime. This week, # Car87 recovered 174 guns from an elder in the west after visiting his home during a wellness checkup. His physical and mental health was in decline, so officers took him to the hospital for emergency treatment. #communityinneed #worldmentalhealthday pic.twitter.com/K9yxydihHs