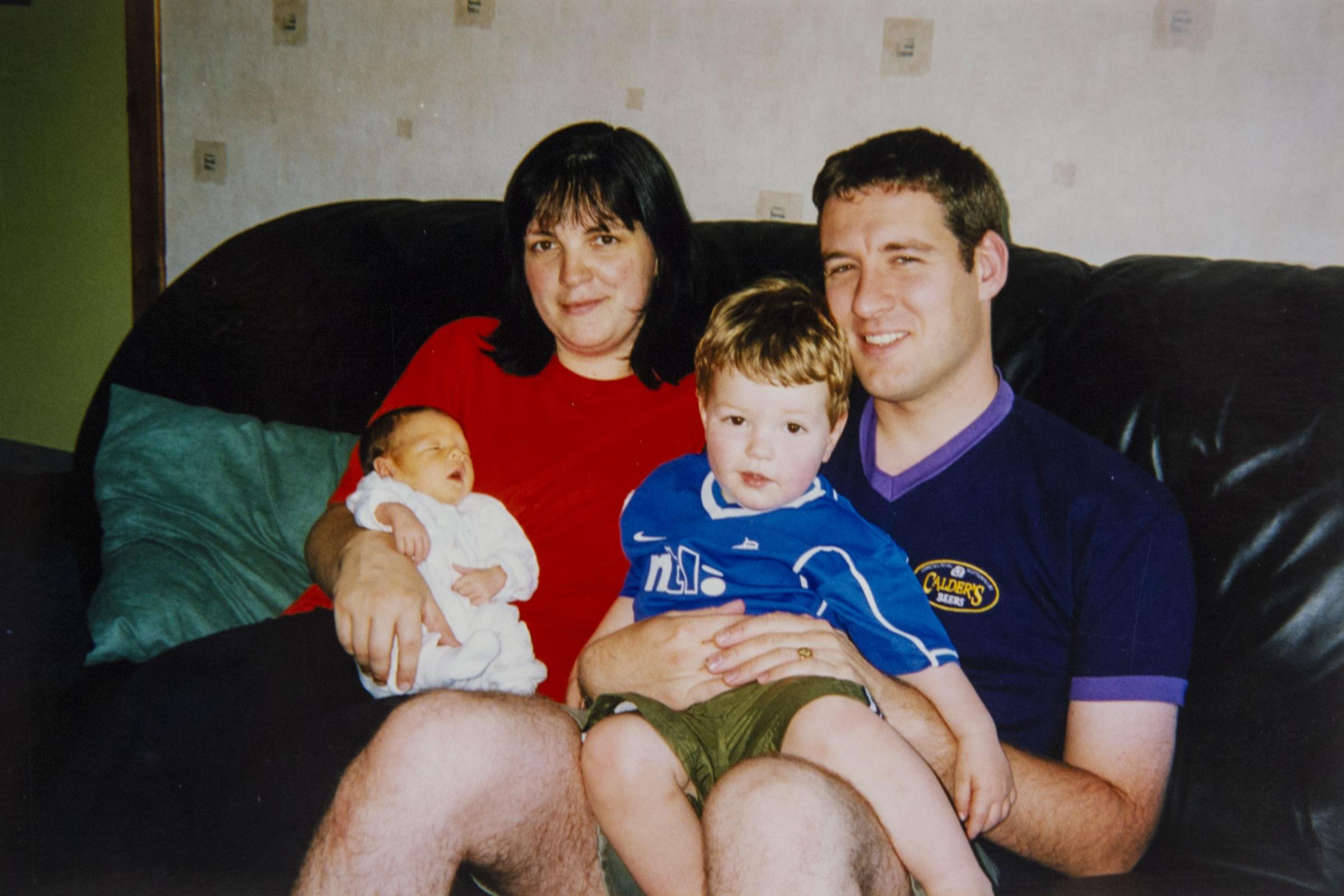 Police Scotland are working with officers in Canada to interview people in relation to the long-standing, unsolved murder of a bank clerk.

Alistair Wilson, a 30-year-old father, was shot dead outside the door of his family home in Nairn in the Highlands on November 28, 2004.

Detectives investigating the murder traveled to Canada last week as part of their investigations and are working with colleagues there to conduct witness interviews in Nova Scotia, Police Scotland said.

At around 7 p.m. on the evening of his murder, Mr Wilson’s wife, Veronica, opened the door of the Crescent Road house to a stocky man, aged 30 to 40, who was 5ft 4in to 5ft 7in tall. inches and wearing a dark jacket and baseball cap. . He asked for Mr. Wilson.

Mr. Wilson spoke to the man and received an empty blue envelope with the word Paul written on it.

He then went back inside to speak to his wife before returning to the door, where he was shot.

He died later that evening in hospital.

The gun was recovered from a sewer near Mr Wilson’s home 10 days after his murder.

Detective Superintendent Graeme Mackie said: ‘Officers are conducting inquiries in Canada in connection with the murder of Alistair Wilson at his home in Nairn in November 2004.

“Police Scotland are working closely with colleagues in Nova Scotia to conduct witness interviews as part of the investigation.

“More than 17 years have passed since Alistair was shot and killed on his doorstep, but time is no obstacle to justice.

“We remain committed to ensuring that the person responsible for his murder is brought to justice so that we can give his family the answers they deserve.

“I urge anyone with information, no matter how small or insignificant, to come forward and speak to detectives.

“Please don’t assume the police already know the information you have.”

Anyone with information is asked to call 101, quoting reference 0515, or email a dedicated inbox at [email protected]