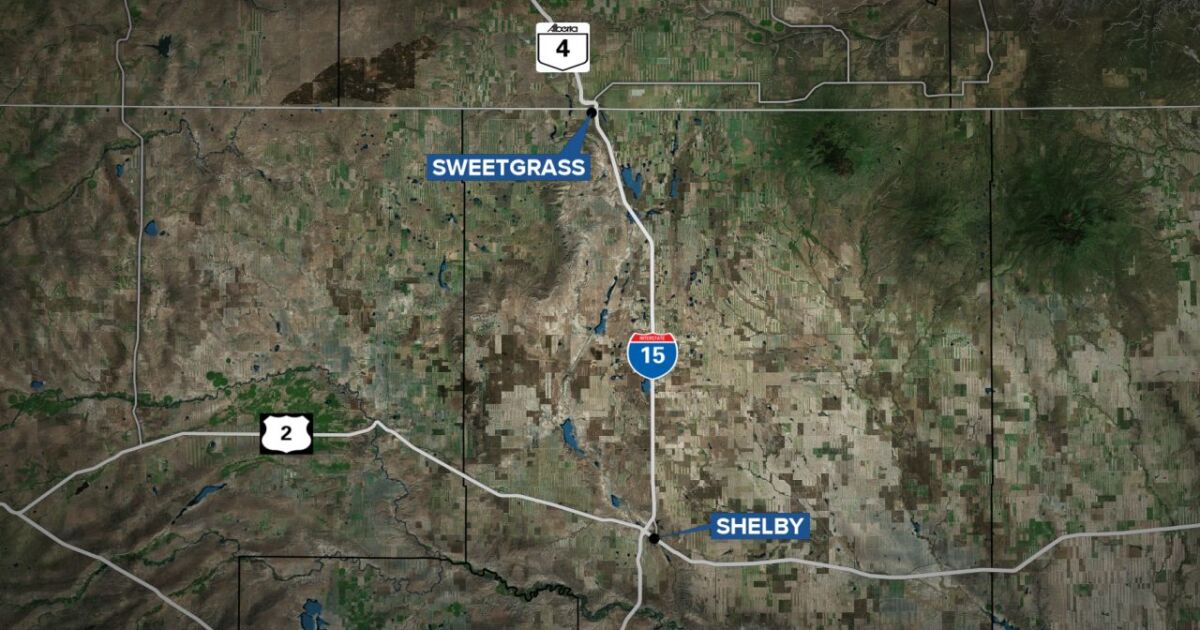 GREAT FALLS – U.S. Customs & Border Protection (CBP) said in a news release Saturday, January 29, 2022 that there are “potential travel delays” at the Sweetgrass, MT/Coutts, Alberta border crossing due to the closure of Canadian Highway 4, which is north of the border crossing.

The agency said just after 7 p.m. that Canadian Highway 4, north of the Sweetgrass, MT/Coutts, Alberta border crossing, was closed by the Royal Canadian Mounted Police (RCMP).

The Port of Sweetgrass remains open, but people should be aware that their ability to travel north into Canada or south into the United States at the Sweetgrass/Coutts border crossing may be impaired.

If you are currently traveling or planning to travel through the Sweetgrass port of entry, CBP advises that you research alternate routes using an alternate port of entry. A list of entry points into Montana can be found at the CBP website.

Although CBP did not specify the reason for the closure and delays, it is due to shows of solidarity with a convoy of truckers who arrived in Ottawa, the capital of Canada, on Saturday.

Radio-Canada Calgary announced Saturday“RCMP say a large protest has blocked Highway 4 in southern Alberta in the north and south lanes near the village of Coutts, Alberta, blocking traffic to and from the Canada-US border crossing Cars, trucks, farm tractors and other vehicles filled the highway – from south of Lethbridge, Alta., to the Canada-US border crossing at Coutts – in support of a nationwide convoy of truckers that took arrived in Ottawa, in the stated purpose of protesting the mandate of the COVID-19 vaccine for truckers. »

the national post of Canada says that the police in Ottawa wait the total number of “Freedom Convoy” vehicles will cap between 1,000 and 2,000.

Alberta RCMP are now advising motorists to stay off Highway 4 south of #Lethbridge to the #Coutts border crossing. Traffic is not moving north or south. #ABRoads