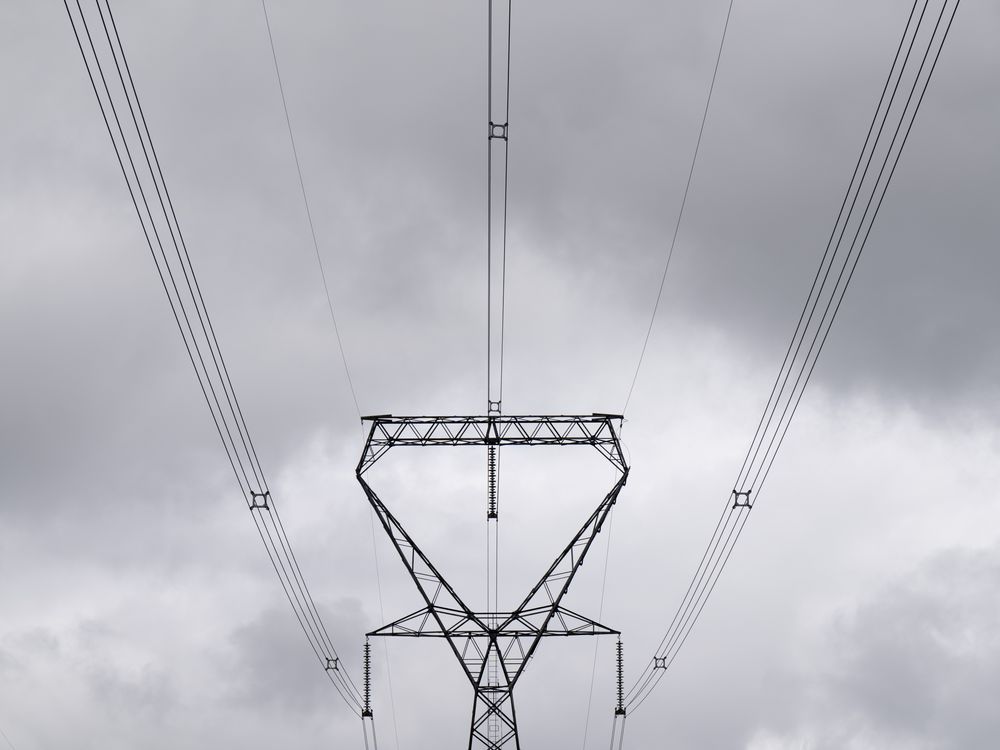 Snowfall warnings cover the southern interior of British Columbia, with power mostly restored after the storm

Environment Canada has issued a series of snowfall warnings covering much of the southern interior of British Columbia as well as the east coast of Vancouver Island, as crews work to restore the power to the last thousands of homes hit by a powerful windstorm on Friday evening.

The agency says stretches of several highways across the interior could see heavy snowfall before it gradually subsides and moves south Monday.

These routes include Highway 97 from Clinton to 100 Mile House, Highway 3 from Paulson Summit to Kootenay Pass, as well as Hope to Princeton, Coquihalla Highway from Hope to Kamloops, and the Okanagan Connector.

The weather office says 10 to 15 centimeters are expected in communities in the Fraser Canyon, Okanagan, South Thompson, Nicola and Similkameen regions, including Kelowna, Lytton, Lillooet and 100 Mile House.

It also says snow may also accumulate along the east coast of Vancouver Island between Duncan and Nanaimo before clearing Tuesday.

Meanwhile, BC Hydro says lights were back on for 98% of the 330,000 customers affected by a windstorm along the south coast Friday night, but crews continued to work to restore power for about 3 600 people before Sunday evening.

The Crown Utility says crews worked around the clock to replace dozens of power line spans, utility poles, transformers and other equipment damaged by the storm which produced gusty winds up to at 90 kilometers per hour in Vancouver.

A snowfall warning has been replaced by a wind warning in the Howe Sound area, where Environment Canada says gusts could reach that speed again.

An Arctic exit warning is also in effect for the central and northern coasts, where the weather bureau says winds could be up to 110 kilometers per hour and wind chill could drop to -20C when the air moves south from the Arctic.

This report from The Canadian Press was first published on November 6, 2022.