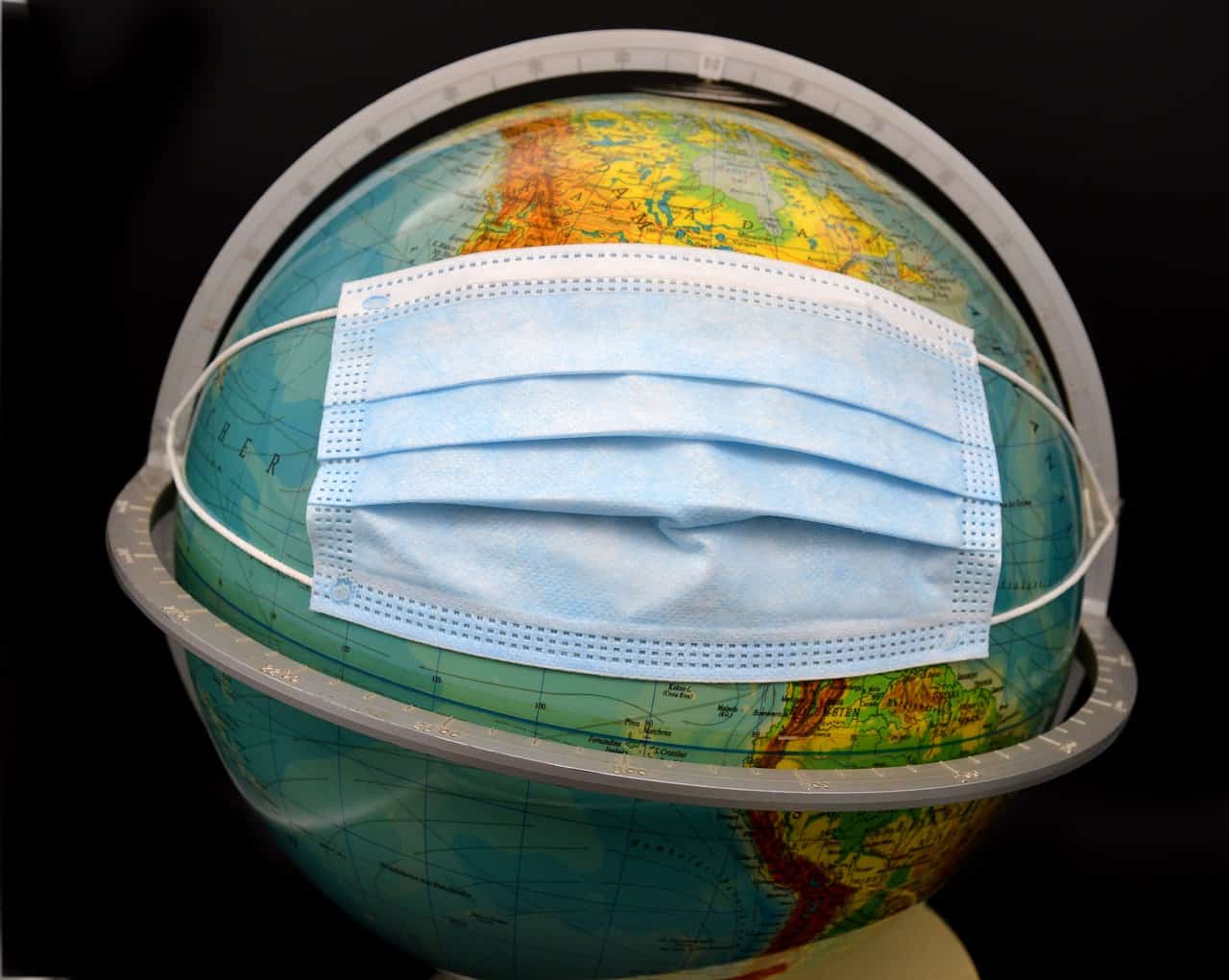 The pandemic continues to slow:

The coronavirus pandemic has slowed for a seventh consecutive week around the world.

Here is the overall inventory based on an AFP database.

The number of new daily cases fell 5% globally to 403,300, according to an AFP tally as of Thursday.

The pandemic had gained ground since mid-June, fueled by the highly contagious Delta variant, but since the end of August, it has been in decline.

Confirmed cases reflect only a fraction of the actual number of infections, with counting practices and testing levels varying by country.

This week saw improvement in most parts of the world, with 23% fewer cases in Africa, 21% fewer in Latin America and the Caribbean, 19% fewer in the Middle East, 16% fewer in Asia and 14% less in the United States. United States and Canada region.

Europe, however, reversed the trend with an increase of 13%, while the number of cases rose 11% in Oceania.

Georgia, where only 27% of the population received a dose of the vaccine, saw the largest increase in the number of new cases, with an increase of 79%.

Beyond the Caucasus, the biggest increases for the week were in Europe, with cases increasing by half in Ireland and 49% in the Netherlands, where more than 66% of the population has already received two doses. vaccine. Cases rose 42 percent in Poland and Latvia.

At the other end of the spectrum, Israel saw the largest decline with a 48% drop in the number of cases, followed by Cuba (32% fewer), Guatemala (31% decline), Costa Rica (29 % decrease) and Vietnam, where cases fell by a quarter.

The United States has most of the infectionsâ€¦ –

The United States also recorded the highest number of deaths per day with 1,563, followed by Russia with 967 and Mexico 350.

Globally, the number of daily deaths continued to decline to 6,741, a drop of 6%.

Cuba is leading the vaccination race among countries with more than one million people, immunizing 1.92 percent of its population every day.

The United Arab Emirates and Portugal have the most advanced vaccination campaigns, having fully immunized 86% and 85% of their population respectively. Spain and Singapore follow with 78 percent each.

Lee Valley warns customers of delays of up to 1 year, higher prices to come