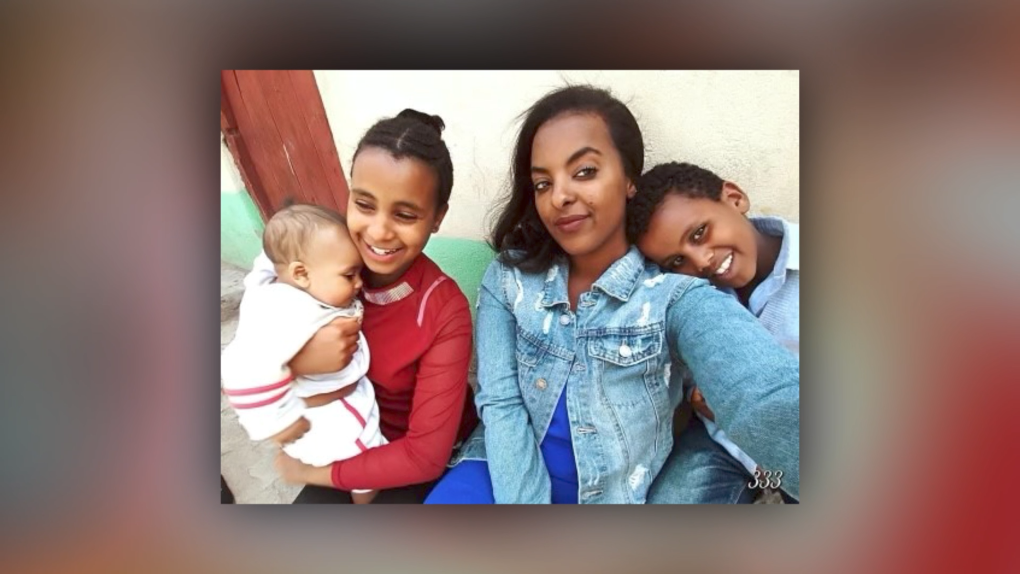 Ottawa residents are feeling the humanitarian crisis in the Tigray region of Ethiopia.

“They left us a message saying, ‘Please help us, we’re starving,'” said Azeb Gebrehiwot, an Ottawa resident who has family in Tigray and is part of Association of Tigrayan Communities in Canada. “Imagine how painful it is to hear that and not be able to call them back.”

It was a voicemail that Gebrehiwot has waited for months to hear, confirming that at least his nephew is alive in Tigray.

“I don’t know if they are alive or dead; if they starve,” she says. “I think of my nieces and my nephews.”

She says her whole family is in the Tigray region, a region of Ethiopia where a war has been raging for more than a year. Blockades have prevented food and aid from reaching millions. This is the worst hunger crisis in the world for a decade.

The UN estimates that 90% of the region’s six million people are in urgent need of humanitarian assistance.

A convoy of food aid trucks finally entered the area on Friday. It was the first since mid-December.

“When it comes to the genocide, we shouldn’t just sit idly by,” Gebrehiwot said. “The whole world should come together to end a genocide.”

Dozens of protesters took to the streets of Ottawa’s ByWard Market on Saturday to show their support.

Supporters are trying to pressure the Canadian government to enforce sanctions and prevent people from dying.

“It’s one of the worst humanitarian crises in the world, but unfortunately it’s a crisis that much of the world is even unaware of,” said Feben Gebru, who lives in Ottawa and is an activist for the region.

For Gebrehiwot, the worry never ends.

She thinks her nephew was able to reach her by voicemail with the help of the International Red Cross.

Now she waits and hopes to hear from them again.

Organizers say the fundraising efforts are being put together by United Tegaru Canada.