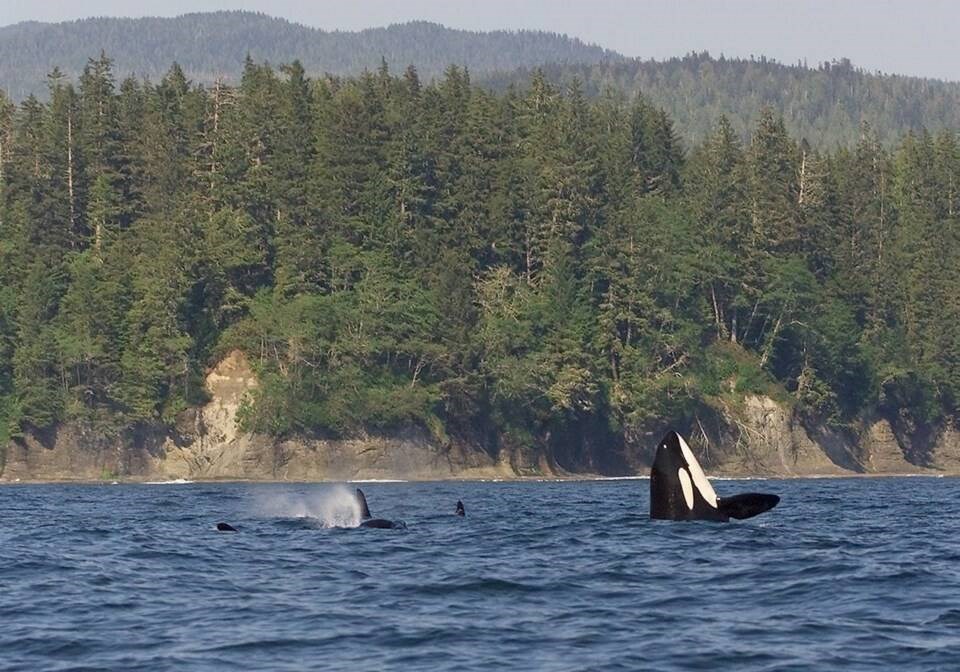 Federal prosecutor Ian McFadgen told the court that rangers at Pacific Rim National Park learned that a group of men were on the West Coast Trail without the required permits. Permits weren’t being issued at the time because of COVID, he said.

Six friends who paddleboarded and camped on the West Coast Trail without a permit when it was closed by COVID restrictions last summer have been fined and ordered to post an apology approved by Parks Canada.

They appeared by phone and video in Western Communities Provincial Court on Friday and pleaded guilty to unlawfully trespassing and camping in the park without a permit between May 30 and June 1, 2021.

Federal prosecutor Ian McFadgen told the court that rangers at Pacific Rim National Park learned that a group of men were on the West Coast Trail without the required permits. Permits weren’t being issued at the time because of COVID, he said.

On May 30, two wildlife control personnel found the men and spoke to them. Park rangers left Ucluelet the next morning and found the group. They stopped them, seized their paddle boards and told them that they had entered the national park illegally and had camped illegally for lack of a permit.

“They said they didn’t appreciate the park being closed. They said because they were on the water, in their opinion, they weren’t actually in the national park,” McFagden said. “It’s a misunderstanding. The national park extends into the neighboring aquatic part of the park.

Parks Canada was particularly concerned because it was in the midst of COVID and the Dididaht and Huu-ay-aht First Nations were concerned about the risk of transmission, he said.

Burak’s attorney, Greg Diamond, said it was not an intentional or reckless act of disobedience to the laws in effect at the time or disrespect for First Nations.

Burak is married, has two sons and met his friends – “his co-defendants” – through his love of outdoor recreation and adventure, Diamond said.

“Mr. Burak wants to teach his children respect for nature and respect for the environment and good ethical outdoor practices,” Diamond said. that he is not setting a good example for his children. He told his children about it and of course they were shocked because he is not the person they consider to be their father. But they see that as a teaching lesson.

Burak also teaches his children to recognize when you make a mistake and correct it.

The group proposed a while ago to go to the west coast trail. With reduced activity and quiet businesses, it seemed like a good time to go on an adventure, Diamond said.

“The biggest mistake they made was thinking that because they were camping on a beach below high tide level it was legal. However, this general rule does not apply to a reserve of park,” he said.

The men are all very remorseful and were quite shocked and humiliated to be arrested, taken to the parks station, go through the court process and have their boards seized, Diamond said.

Judge Ron Webb accepted a joint proposal to fine all the men except Emmett $1,750 to be paid within a year. Emmett, who had previously been alleged to be in Nahanni National Park without a permit, was given three years to pay $3,500.

“I can tell you all too, I know Mountain Life Magazine. … I love the magazine and I have three boys in their twenties and when this story comes to them I’m going to be the bad guy,” Judge laughed.