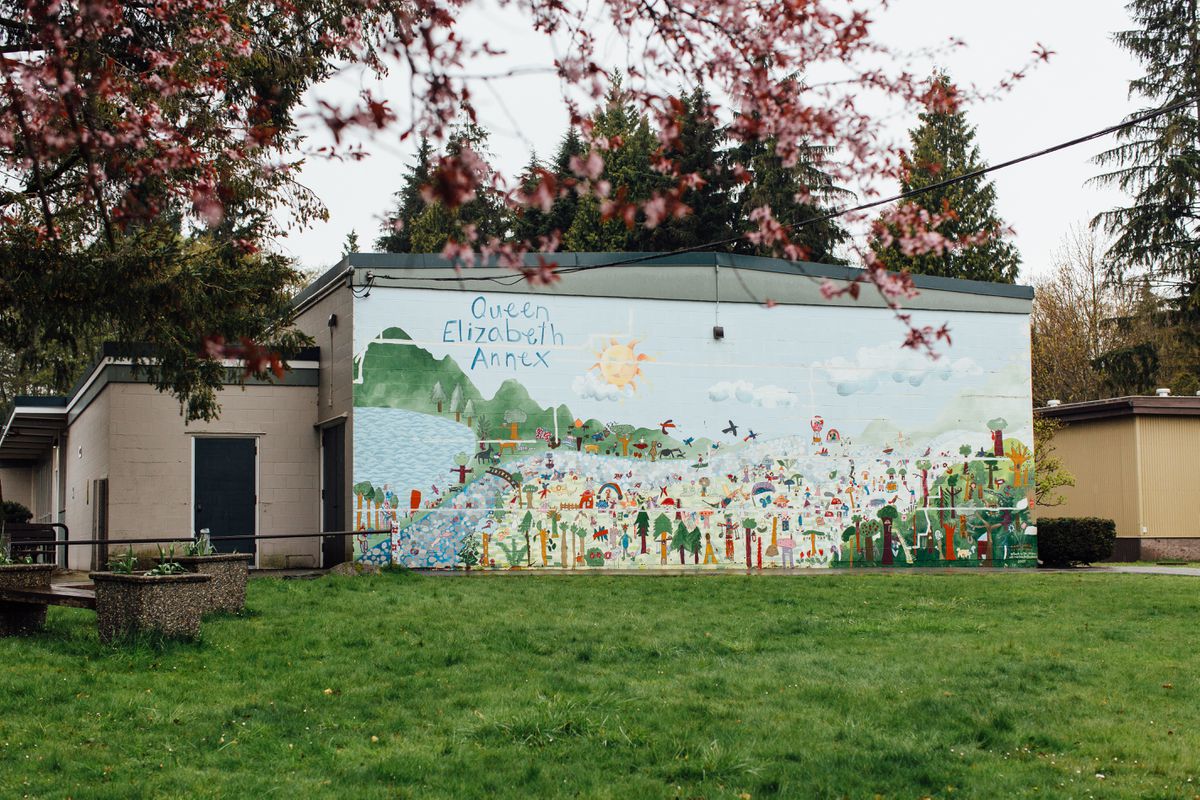 The Vancouver School Board voted to permanently close a school on the city’s west side, citing demographic pressures and the need to reallocate resources, though parents criticized the decision-making process for lacking transparency and data precise.

Queen Elizabeth Annex, a small French immersion school located in the Dunbar area of ​​the city, will close on June 30, 2023, the board of directors decided on Monday evening.

“School closures are difficult conversations and the decision to close the school was not made easily,” school board chairwoman Janet Fraser said in a statement.

“Recognizing that there may be many questions from affected school communities, district staff will immediately begin working with affected students, families and staff to support a successful transition prior to the move in September 2023.”

Earlier this year, Vancouver School District Board staff recommended the board consider closing the QEA by next summer. It was the fourth time since 2008 that the school, which currently offers early French immersion to 71 students from kindergarten to grade 3, faced closure.

Staff provided several reasons, saying the closure can potentially generate significant capital income and resolve an ongoing legal case. The district is currently involved in a mediation and civil lawsuit with the Conseil scolaire francophone de la Colombie-Britannique, the French public school board, regarding the QEA site.

However, many QEA parents are frustrated and disappointed with the closure.

“I think it’s a very sad decision, but it’s also a very, very disturbing decision because it really speaks to a deep crisis within the Vancouver school board,” said Michael Hooper, who makes volunteering with the QEA Parent Advisory Council.

He said it was a “confidential” process, saying much of the information at the heart of the closure was never revealed or discussed with families or the community.

Mr Hooper, who is also a professor of planning at the University of British Columbia, said it was “the worst public engagement and the most weakly justified planning decision” he had ever encountered. .

In January, the council approved the continuation of a public engagement process, which ran from February to April. The VSB said more than 1,000 participants responded to an online survey, attended a community dialogue session and/or submitted direct email comments to the board.

In a letter from the president of the Vancouver District Parent Advisory Council (DPAC) to VSB trustees on Monday morning, Gord Lau said that while the QEA’s closing engagement provided considerable insight, the report on the findings of the Board engagement “highlighted a lack of trust and concerns about participants’ long-term planning.

“We believe that a significant contributor to the lack of confidence in this closure process is the forecast which not only covers a relatively short period of time, but also goes against what parents are seeing. To be good stewards of public education, administrators must not only consider whether these forecasts make sense, but also consider whether the ten-year forecast should inform a discussion of closure,” the letter states.

The district said it saw an approximately 8.4 percent decline in enrollment, which is about 4,400 fewer students over the past decade, and current forecasts point to further declines in enrollment in the coming years.

According to VSB data, West Site schools such as Bayview and University Hill will lose 35 and 102 students by 2031.

Vik Khanna, vice president of Vancouver DPAC, said these two schools are unlikely to experience such a drop in enrollment because Bayview is a safe and modern school and University Hill is located in UBC, a neighborhood with many families. and schools. – older children.

“Why was the VSB predicting a huge drop at University Hill? It does not mean anything. So we think there is a problem with the VSB algorithms. And we reported it to the admins, and we’re disappointed that the admins didn’t really look into that data,” Khanna said.

We have a weekly Western Canada newsletter written by our British Columbia and Alberta bureau chiefs, providing a comprehensive package of news you need to know about the region and its place in the issues facing Canada confronted. register today.