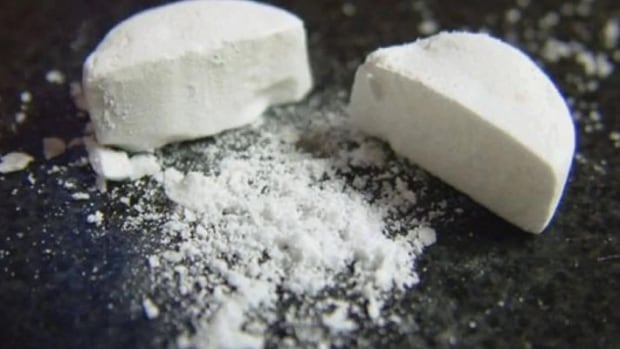 At a meeting on Wednesday, councilors approved a motion to endorse decriminalization and push for greater access to interventional health supports.

The recommendation was made by the Waterloo Region Integrated Drugs Strategy.

“Decriminalization is about treating drug use and addiction as a health and social issue, not a criminal justice or moral issue,” said Joanna Han, the group’s coordinator.

“We already know that there have been serious harms to people who use drugs. A lot of that harm is linked to stigma and the perpetuation of negative stereotypes, and with decriminalization much of that will take end.”

“It will get people out of isolation”

Han said this measure will ultimately help save lives.

“It’s really going to reduce our barriers around stigma and negative opinions about drugs and people who use them, which is a major factor behind this crisis we’re going through,” he said. she stated.

“At the very least, it will get people out of isolation, where fatal overdoses tend to be highest.”

The motion asks the region to send letters to federal and provincial governments, asking for a new drug framework that includes decriminalization and increased supports.

1 dead after ammonia leak at ice plant in Kamloops, B.C.