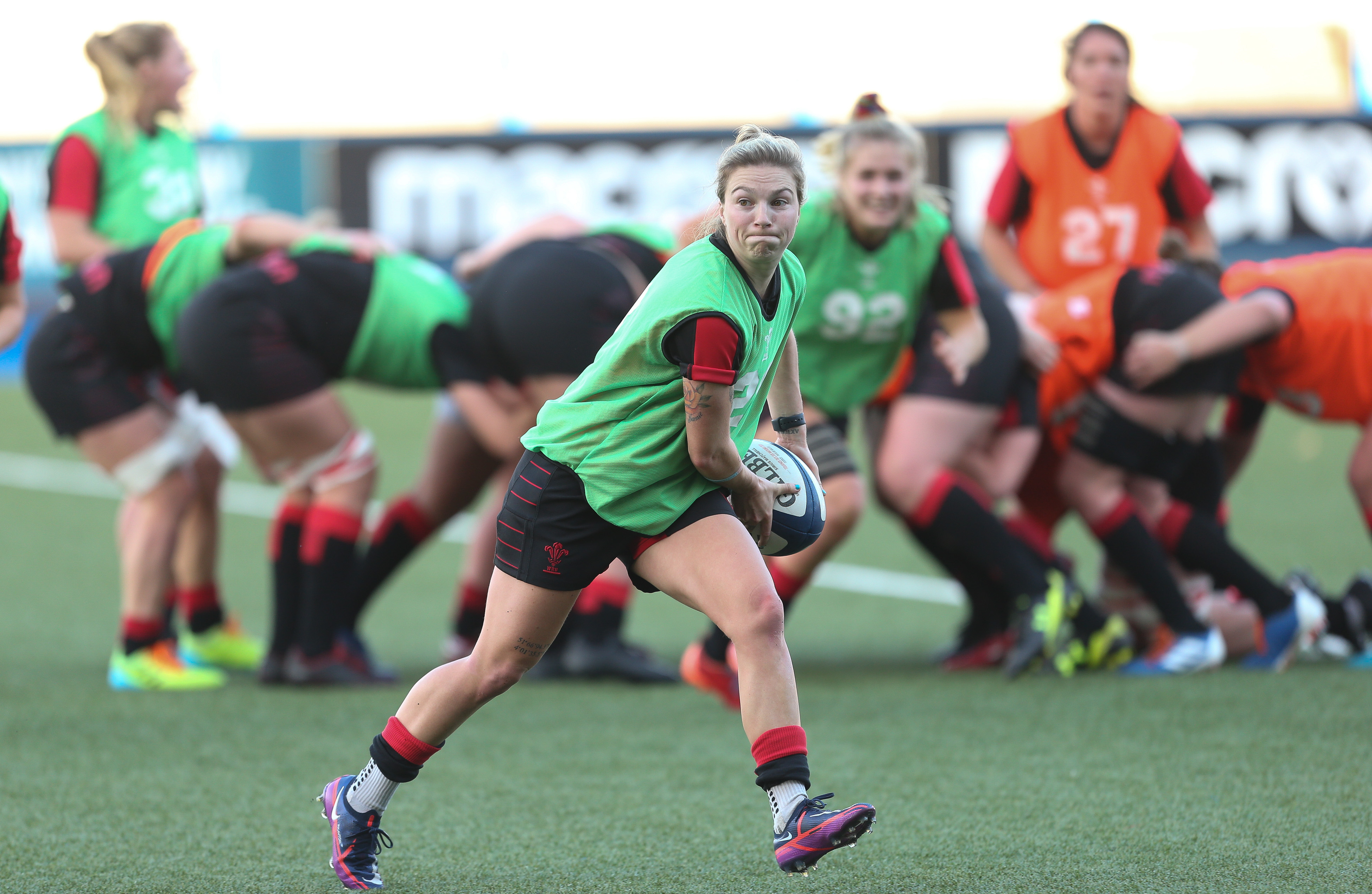 The Bristol Bears half-back is beaming to be back in the Wales roster after a grueling year with injury, but believes her best is yet to come.

“Everything is going well, this will be my fourth test against Canada which is really exciting and after our positive fall campaign we are really looking forward to continuing to improve and put in a performance that we can be proud of during our last game of 2021, “she said. .

â€œCanada is one of the best teams in the world. We’ve made good progress so far, but we’ve learned before that we can’t be complacent against them or it will be a very long afternoon.

The two teams faced each other twice in the 2017 Rugby World Cup and then again in November 2018, with Canada winning all three matches.

â€œThe first time we faced them at the 2017 World Cup it was a competitive game of around 70 minutes, but Canada scored two late tries to take them 15-0 at the end,â€ recalls. she.

â€œThen we faced them a week or so later in Belfast in a match with which they fled (52-0). We have learned a lot from it. We knew what we were up against, but they took their game to another level, as we stood still. We can’t do that this weekend, which is why we have to improve our game.

â€œIn the fall of 2018 we had another nice test match, similar to my first game against them. We scored a few good tries this time around and were competitive, but Canada showed their class again in the final 20 minutes to win 38-21.

â€œWe know we have made progress, but our execution has to be perfect. We have to capitalize on our chances to score or we will be punished. We need to stay focused and maintain the intensity until the final whistle. It’s just exciting to see how we’re doing against a very good Canadian team.

Bevan loves being back in the Welsh camp as a fit player.

â€œI love playing for Wales. Singing the anthem never fails to give me goosebumps. It’s always difficult to look from the side so I really enjoy being part of the team again. This is definitely the level I want to play. When the lockdown took place in March 2020, I was involved with the larger GB Sevens team and felt I was in good shape. Then I missed most of the 2020/21 season with two injuries. I feel like I’m coming back to where I want to be now, I have trained with GB Sevens again which has been good for me, but I know I have more to give.

â€œWe are enjoying our rugby right now and we all know exactly what we need to do on the team. We want to reward the support we had with a good performance this weekend.